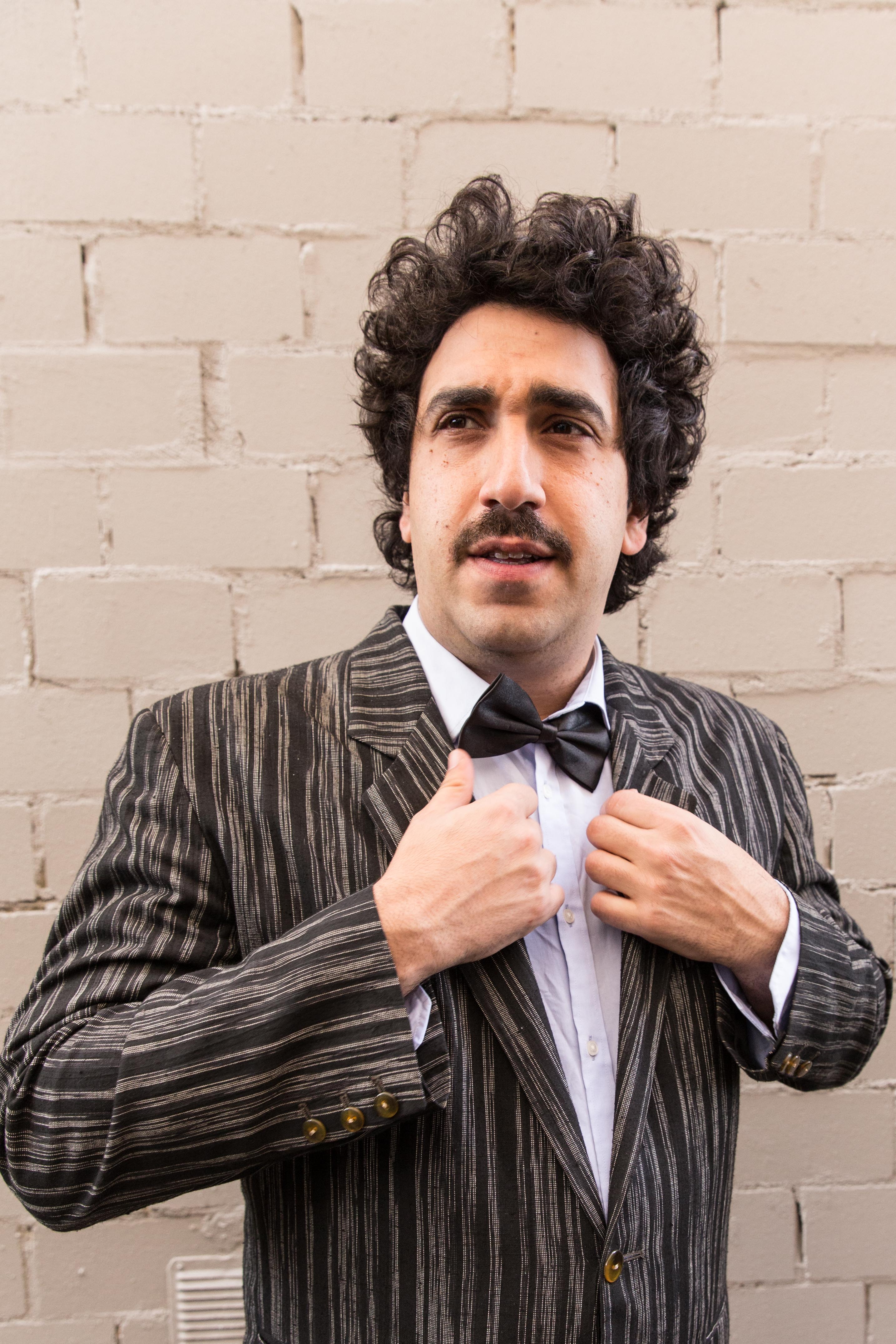 The first Comedy Club at The Civic Pub back for 2018 features Ray Badran with supports.

Ray Badran has been a regular on the Australian club and festival circuit for the past few years. In this time Ray has honed his performance skills and material and is now considered at the forefront of a new generation of comedians who are both edgy and inventive. He is rapidly making a name for himself as one of the country’s finest comedian MC’s and his astute, observational style make him a hit with any audience.

In 2014 Ray was hand-selected by The Sydney Comedy Festival Directors to host the prestigious Breakout Comedy Tour which travels to Brisbane, Perth and Sydney and showcases the brightest emerging comedians in the country. He was also selected to perform for the Comedy Channel’s ‘Best of the Fest’.

2017 has been a huge year for Ray heading overseas and kicking some series Comedy goals around the UK establishing himself as an International headliner not only in London but across the country. Ray returned to perform at the New Zealand International Comedy Festival and Sydney Comedy Festival where he was also asked to appear on the opening night Gala which was recorded live and aired on The Comedy Channel.

While he was back this year, Ray teamed up with Comedy Central and made a short series “No Experience Necessary” for TV and online which aired September 2017. Ray wrote and stars in the series which also features New Zealand Comedian Guy Montgomery.

With multiple television writing credits and mounting radio and television appearances Ray is widely regarded as one of the hottest stars of Australian comedy.