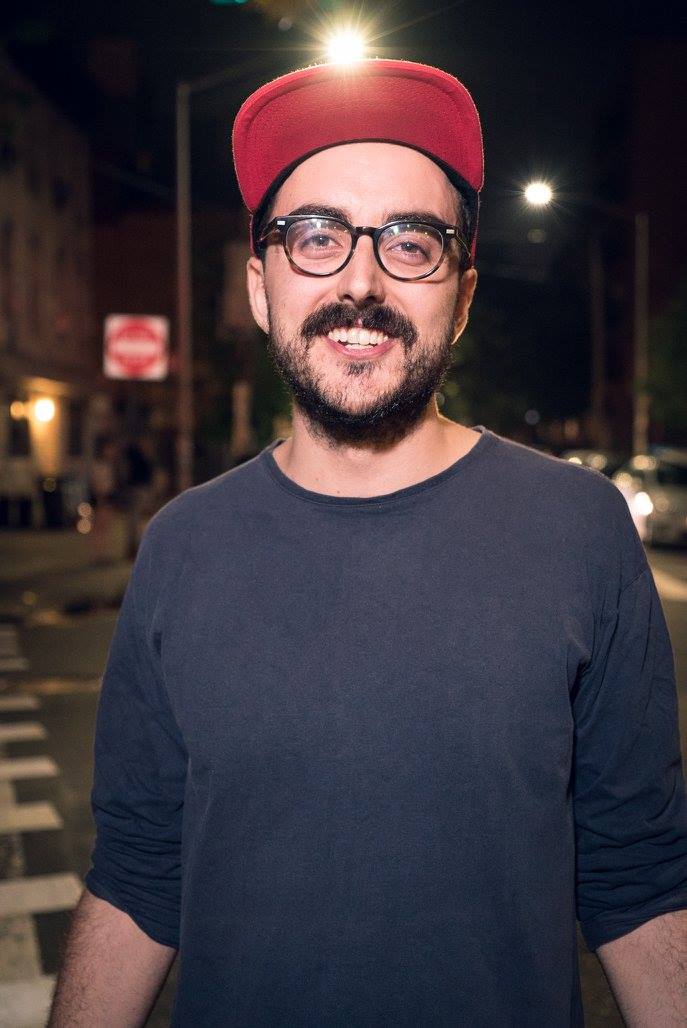 A special additional edition of Comedy Club at The Civic Pub featuring Daniel Muggleton and supports.

One of the rising stars of Australian comedy, Daniel Muggleton has spent the last 5 years developing his hilariously blunt and honest brand of stand-up at sold out shows around Australia and abroad. Last year he recorded his debut album at The Comedy Store in an invitation-only encore performance of his Sydney Comedy Festival show ‘Let Me Finish’ and opened for Neel Kolhatkar at The Metro Theatre.

In 2017, Daniel released his debut album with Grammy award-winning US label Comedy Dynamics – their first release by an Australian comedian – which charted inside the Top 100 stand-up albums globally. He also toured the USA & the UK, performed as part of the Sydney Comedy Festival Break Out Showcase & Showcase Tour, Edinburgh Fringe, Melbourne International Comedy Festival in addition to regularly headlining across Sydney.

Off-stage Daniel has written for A Rational Fear (FBi) & award-winning web-series SYD2030, as well as appearing on The Feed (SBS2) & The Checkout (ABC).