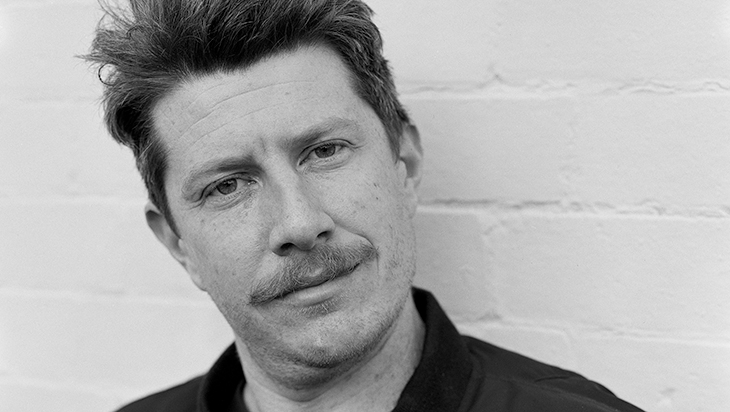 After a resounding success in moving to Thursday nights, Bunker Comedy is back on 14 September with Sydney’s John Cruckshank.

Cruckshank is known as one of the most insightful and best-written observational comedians in the country. His deadpan delivery hits you like a frypan in the face, but in a good way.

He will be supported by hilarious locals including Laura Campbell, Cy Fahey and others to be confirmed when they eventually return my damned messages.