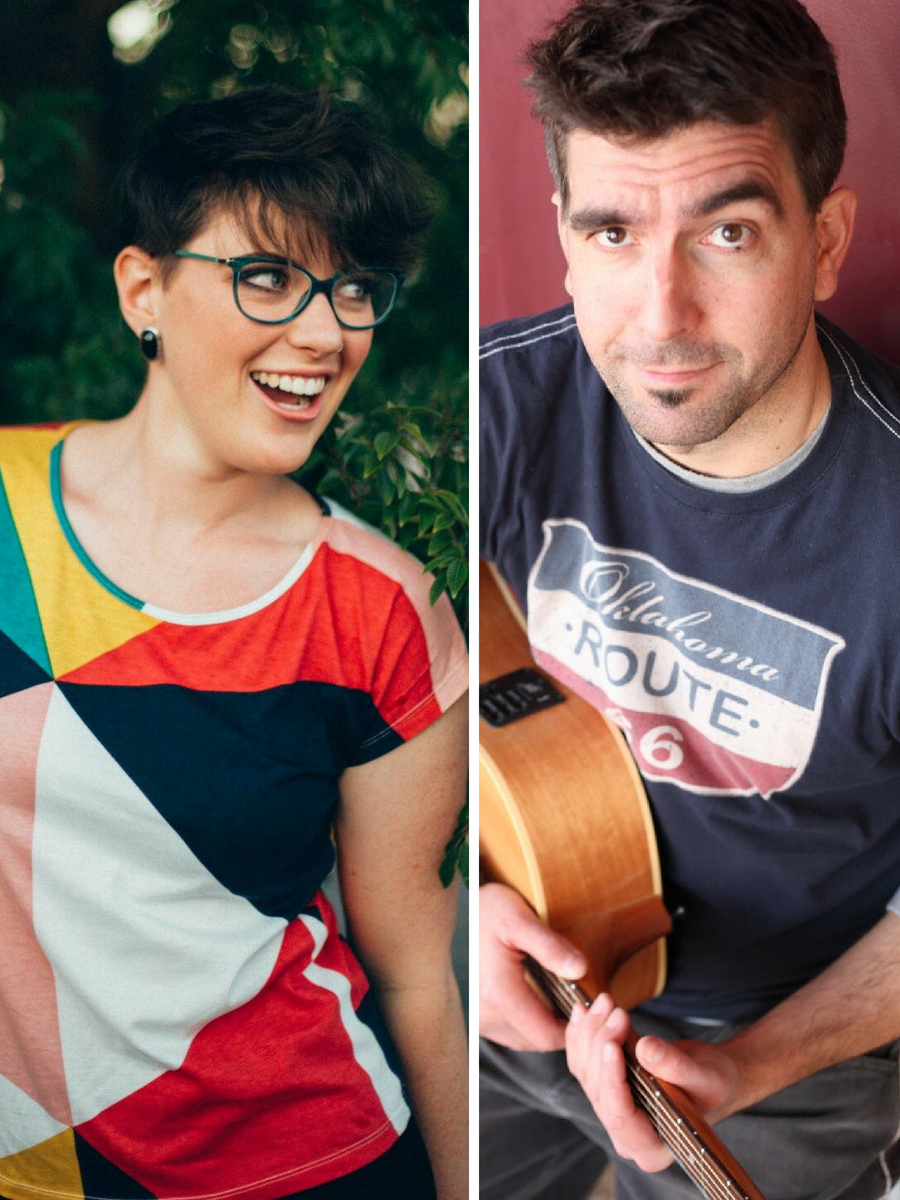 Canberra’s quirkiest and best-loved Southside bookshop, Beyond Q Books, Bar & Cafe in Weston Creek, hosts Beyond Comedy onthe last Friday of each monht. In August, our MC is shining star Frankie McNair and headliner is musical comedy legend Hamish Hudson. Plus, there will be spots by some of Canberra’s funniest comedians and a brand new first timers! The venue is BYO, but sells the best hot chocolate, coffee, tea and treats.

Frankie McNair is a comedy loving, anxiety ridden, rent scrounging optimist who is currently growing her hair out (#brave). Her comedy is a combination of personal experience, unnecessary musical bursts, and absurd voice overs. Her first headliner show at Polit Bar earlier this year sold out and she has recently performed at the Canberra Comedy Festival with her show “Look At Me Now, Mum” and has returned from sold out shows at The Melbourne International Comedy Festival as part of “Act Like A Lady”. Her mum frequently asks her if she needs money.

Hamish Hudson is an Australian musical comedian and former half of Herbie and the Coleslaws. He has won ACT & NSW RAW Comedy Finals and the St Kilda ‘Just for laughs’ competitions and has been described as “the next Tim Minchin” by Austen Tayshus. He’s wild and hilarious and this is a show not to be missed.