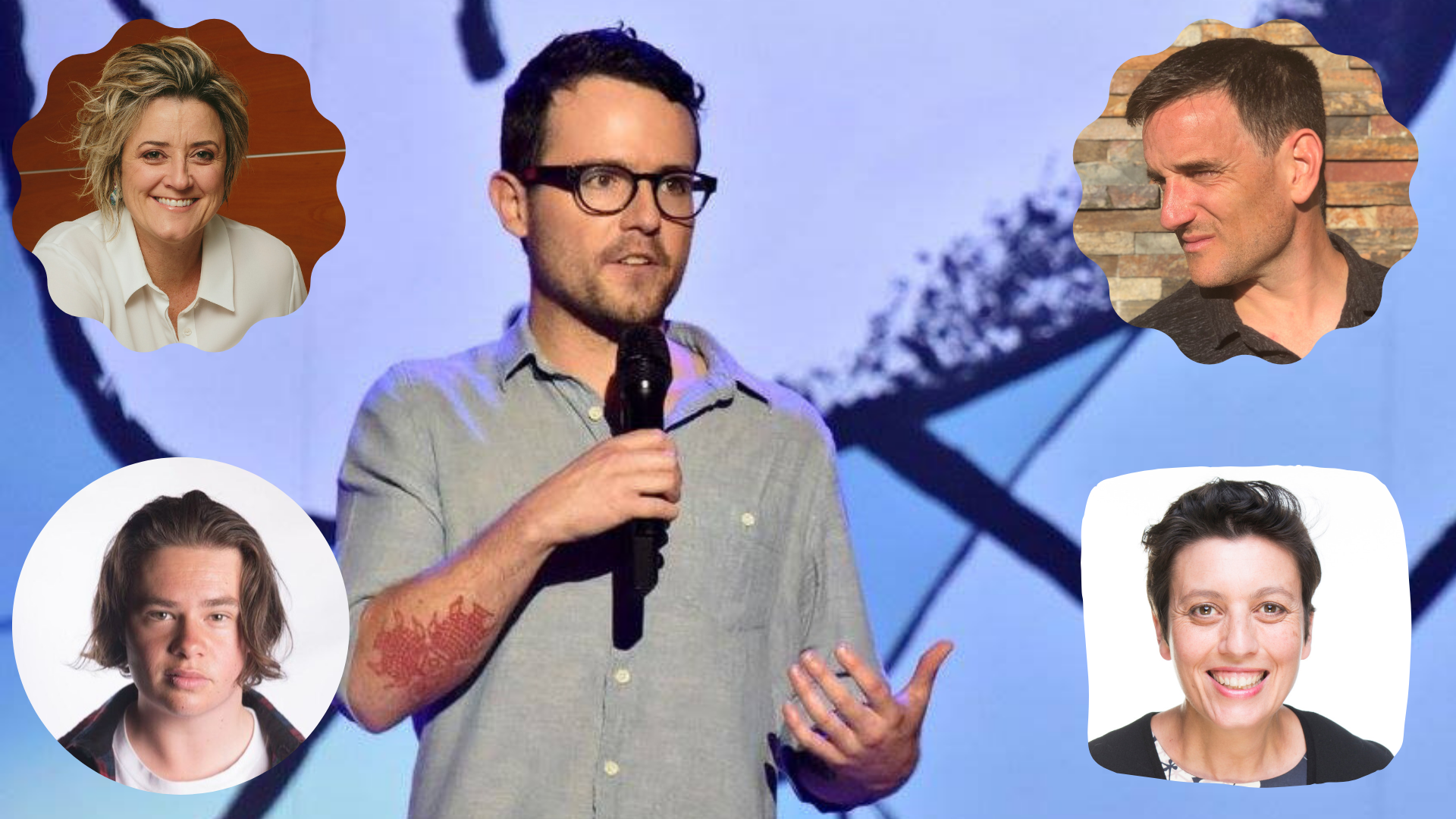 Our headliner on August 30 is Sydney-based comedian, Andrew Bensley. Andrew is a former RAW Comedy National Finalist who hails from Queanbeyan NSW, which is also the hometown of George Lazenby. George Lazenby is an Australian actor and former model best known for portraying Ian Fleming’s fictional British secret agent James Bond in the film On Her Majesty’s Secret Service (1969). He was the youngest actor, at the age of 29, to have portrayed Bond. Andrew’s comedy doesn’t have a single joke about George Lazenby, but his Nan knew him when he was young and apparently he’s kind of a dick.

‘shared his stories with the audience effortlessly and eloquently’ – Beat magazine